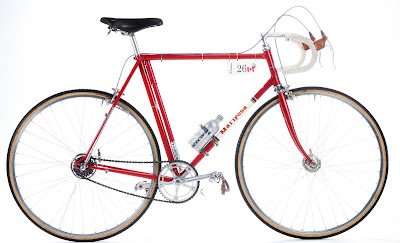 
My computer has hundreds, possibly thousands of photographs of bikes on it’s hard drive. In addition I have shoe boxes filled with photos from pre-computer times and dozens of bike books. There are photos that I have taken in museums, photographs taken of interesting bikes at the Cirque du Cyclisme, NAHBS and trade shows, photos of Mariposas that we have built and photos of bikes that I have seen on the street and want to record.

Bikes after all are beautiful objects. They are simple machines that have remained unchanged in basic design for more than one hundred years. The design has remained unchanged but the beauty is in the detail. Innumerable people have made attempts at improving the bike. Some attempts have been successful, most have not. However even the unsuccessful attempts make wonderful photographic records.

Bicycles and their parts are not easy to photograph well. Some of the finest bicycle photographs that I have seen are in Jan Heine’s two books, “The Competition Bicycle” and “The Golden Age of Handbuilt Bicycles.” Both books are filled with marvelous photos taken by Jean Pierre Praderes.

I also have a collection of what I think are interesting bikes. I have bikes of all types and have often thought that it would be good to have a comprehensive photographic record of them all. Some years ago my good friend photographer, David Harris made a start on the project but now he no longer lives in Toronto and it is not convenient for him to continue.

Recently another good friend, Walter Lai, who has helped me with setting up my web site and this blog, suggested that we get back to photographing the collection with the idea of publishing a book.

Walter is not only a wiz-kid with computers but is a professional photographer who spends a lot of time photographing merchandise for brochures and catalogues. He is also very interested in bikes.

Last weekend he set up a studio in our shop and started on the project. A great deal of time was spent getting the lighting just right and we didn’t make a great dent in the number of bikes to be photographed but I think that the results are fantastic. They make my previous attempts look pretty pathetic. It is marvellous what a pro can do with the right equipment.

Here are a few samples of Walter's work. 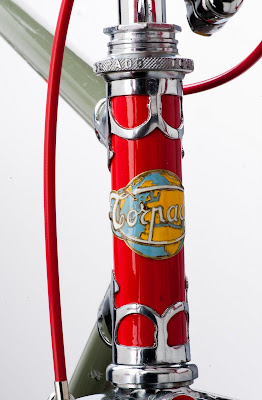 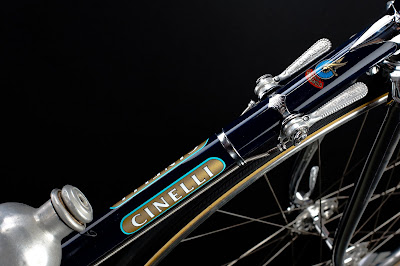 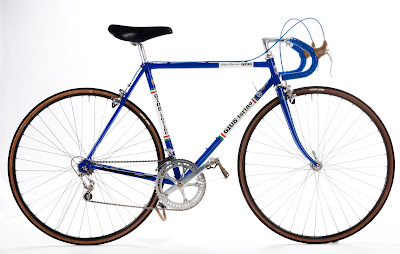 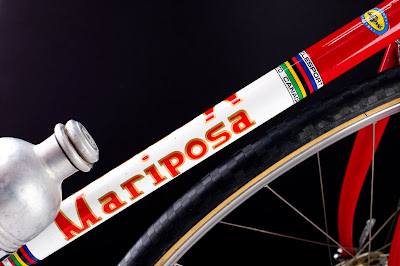 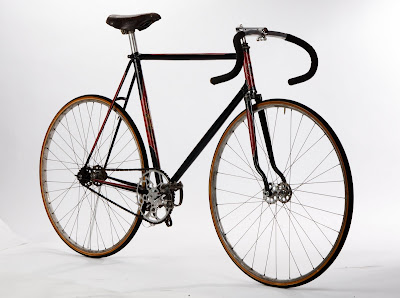